#Festivals #Music
I have been organising concerts and festivals for number of years now. Currently I'm chairwoman at Booch! Festival. This festival is once a year in the citycentre of Heerlen. Before I worked as a booker, organiser, stagemanager and owned my own festival.

#Arts #Projectmanaging #Culture #Research #Memory #Change
I'm also working in Community art projects for a few years now at cmunz foundation for public arts. One of our projects is POST-, an informal place for arts and culture, of wich I'm the co-founder and worked as projectmanager for a year. Sjtub is also one of our public art projects for the area Parkstad Limburg. Sjtub is a research project for the meaning and role of the memory from the coalmines that the people have who live in this area. Sjtub is digging up and moving this memory and role. It combines visual arts with compositions for orchestras.

#Study #Graduated #SocialWork #Cultural #Art #Research #Paper
For my paper I did research after an art project called COMMEMOR from 1970 by Robert Filliou. This is also for Cmunz foundation because we are going to do a remake of this project. For ths research I worked in The Netherlands, Belgium and Germany.

#Art #Music #Citycentre #Coöperation #Vacancy
I'm the secretary of K-Oöp a Coöperation for culture and economics. With this coöperation we started an Artwarehouse called VenD. It's in an old warehouse that's been empty for a number of years now and is going to be demolished. The Artwarehouse will be open 4 months from June till October this year. I'm working as an Art-director. 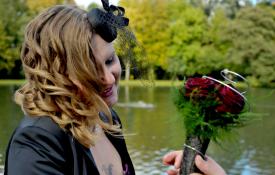 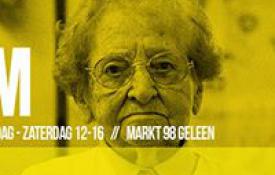 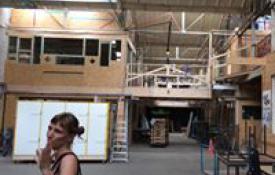 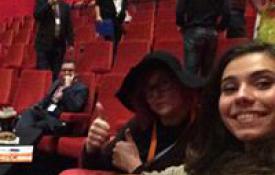 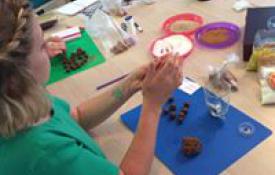 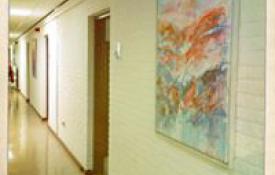 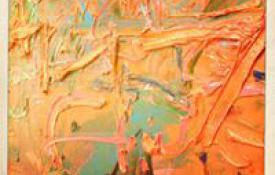 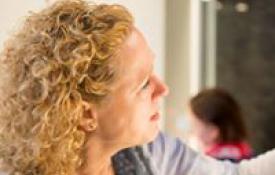 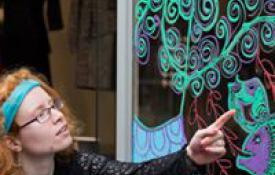 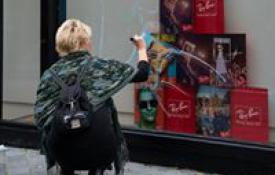